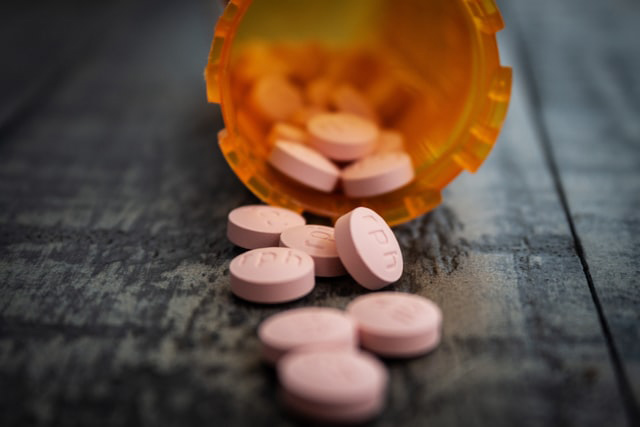 As you likely know, placebos are part of how drugs are tested. Scientists will generally set up an experiment where an unwitting group of participants receives a sugar pill (the placebo) as opposed to an actual drug. If the drug doesn’t perform any better than the placebo, then evidently it’s not much of a drug.

But wait a minute. Let’s say we give antidepressant pills to one large group of depressed people, and a sugar pill to an equally large group. No participant knows which he is getting.  Let’s say 30% or more of the placebo group feels better at the end of the trial. (By the way, even grander things have happened.) Shouldn’t we be curious about this outcome? I mean, how could it be possible? What does it imply? And what might such an outcome say about a person’s control over their health through the actions of the mind?

Clearly, it says something! First of all, it says that there is some kind of healing mechanism effected through trust in an expert. Placebo effects typically involve an expert declaring that the pill (or surgery, or ointment, whatever) will work. When that priestly person in white garb presents us with something that she declares will make us better: aren’t we primed to respond favorably? This in and of itself is huge: that the amount of faith we invest in that lab coat is staggering enough to produce physical healings!

Of course, without power of mind over body, this would not be possible. The priestly presence is only the first part of an unfinished equation. To complete the equation there is a huge question that anyone eager to assume agency must now ask.  “Might I in principle be able to release that person in the lab coat from the equation? Might I get my body to heal itself without that person?”

There is also such a thing as a reverse placebo. In the “nocebo effect”—as various studies have documented—when that person in the white lab coat tells someone that they should expect to remain or get sick, they do. One well known (somewhat ethically questionable. . .) study involved  thirteen Japanese children known to be highly allergic to poison ivy. On one arm, these kids were rubbed with actual poison ivy while being told it was a harmless leaf. On the other arm, they were rubbed with a harmless leaf they were told was poison ivy. Wanna guess what happened?

On the arm actually rubbed with poison ivy, only 2 of 13 developed poison ivy! The “nocebo” arm developed the rash in all 13 cases.

Placebo and nocebo effects aren’t limited to drugs. Surgeries have been shown to display them. A famous case involved a type of widely used heart surgery in the 1950s.  Then, to take this very clearly into the realm of intentional mind over matter, we know of religious sects whose members imbibe strychnine without dying, and who handle poisonous snakes without getting bitten. People are documented to walk on hot coals without being burned. The power to exercise control over the body through the mind appears to exist in human beings independent of the person in the white lab coat.

The presence of authoritative white lab coats in our collective lives during this time of crisis is overwhelming. Would it be possible that the nocebo effect is not alive and well with Covid 19? Personally, given everything we know about placebos and nocebos, I doubt it. Through the exercise of individual agency, the placebo effect too can assume its rightful place in the current situation.

Read on for a stunning example of agency: Radical Remission.

Dispenza, Joe. You are the Placebo: Making Your Mind Matter. Hay House, 2015.