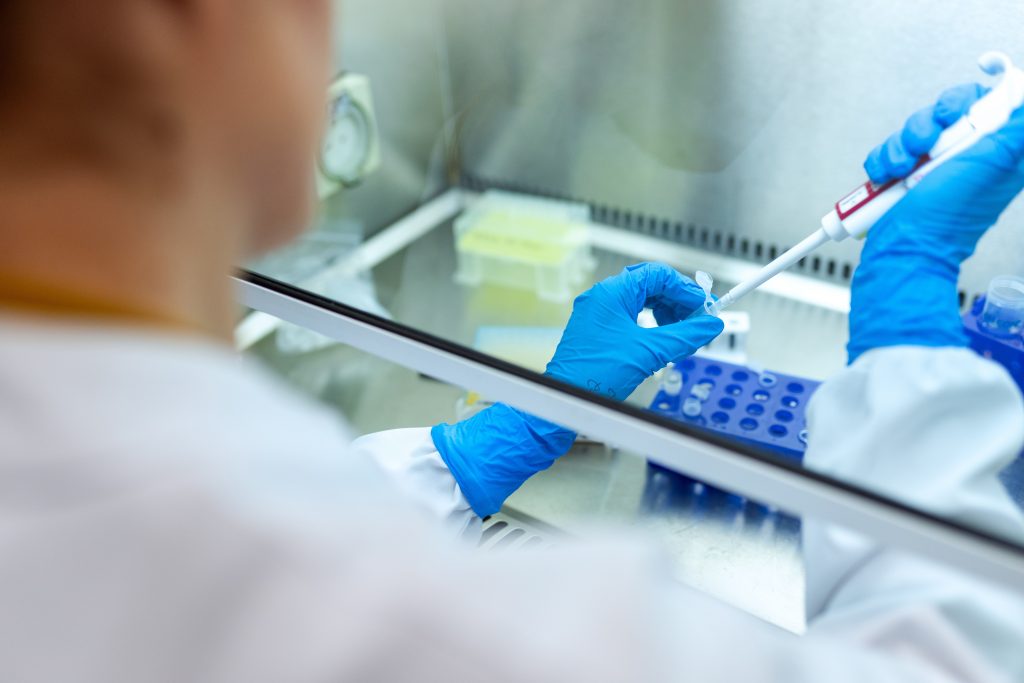 A recent newspaper article asked why a minority of younger, apparently healthy people are dying of Covid 19. Predictably, one of the interviewed doctors conjectured that there are “genetic factors.” (This is all the article had to say on the matter. . . .) Most of us would read this to mean that the person was somehow a victim of fate. Let’s give that notion a once-over.

Genes present us with a certain reality. Let me rephrase. The stories we are told about genes and their role in human function suggest a certain reality, a reality in which our health is determined by pretty much a crap shoot. Just as certain genes will see to your eye color, certain other ones will see to your getting cancer, or being depressed. Or, so the story goes.

This is a very disempowering  idea.

However, the stories most of us believe about genes began to be shot full of holes some time ago. Not enough of us have truly been able to grapple with this incredible piece of information, so great are the distractions from doing so. For those who haven’t or simply didn’t know, I bear glad tidings!—and another call to agency.

To truly understand that genes don’t have power quite the way we assume, consider the conventional picture of cells, and how they have a brain called a nucleus. (This is the picture many of us learned in high school, where it was generally made clear under penalty that everything being taught to us was correct). The nucleus contains the genes which, according to the idea that the nucleus is the brain, determined the cell’s contribution, be it to health or dysfunction.

However, scientists figured out a long time ago that if you remove a cell’s nucleus along with the genes it contains, the cell will live on. Indeed, it will function fully for several months until it needs its proteins repaired, something that isn’t possible without genes to serve as blueprints.

Now what sort of organism can continue to live at length without its command central, the brain? Apparently, according to our still-dominant scientific narratives, the cell!–which can work just fine without a nucleus for a number of weeks. But I am joking, of course. The nucleus with its genetic innards cannot reasonably be called the brain of the cell, given the definition of brain. (They are, rather, as former Stanford Medical School professor and epigenetics pioneer Bruce Lipton puts it, the gonads.)

So where does the brain of the cell actually reside, according to the ways of theorizing that take “epigenetic” (i.e., arising from non-genetic influences) research into account? That would be the cell membrane. That’s the part of the cell attuned to its environment, ever on the lookout for information.

You see, the cell’s inner mandate is to maintain balance with the rest of the organism, and to do that it relies on messenger substances and energies that tell it about the state of things. For example, is there safety or danger? Is there enough food, and are necessary nutrients in good supply? Are there any marauders that might attack the cell?  The cell then does what it needs to do to maintain homeostasis with its environment. The cell turns genes on and off according to the information it receives.

It’s a bit like riding a bicycle. Your body’s balancing systems make just the right muscular adjustments for every little gust of wind, every pebble you happen to ride over, every rough patch in the asphalt, every little swerve. You don’t have to think about any of this, but what the body does when you bicycle is dauntingly complex. Likewise, your cells roll with the punches of their own environment, continuously adjusting genetic switches according to incoming information. That in turn influences which proteins are created, proteins being the stuff of all life processes.

So you see, genes don’t control our destiny in the way we are accustomed to thinking!

But informational biochemicals and energies aren’t purely a matter of internal body conditions. They are created in response to conditions in the outside world. What’s going on out in the world? Is there peace? Danger? Famine? An out-of-control virus out to kill? A potential partner? That is the domain of the body’s neurological and sensory systems. Those organize all the cells for general behavior. The cells don’t know if the mind’s perceptions are “reality based” or not, and they don’t care. They don’t ask where those perceptions came from: “actual environment” or parental ignorance, education, television shows, childhood experiences of many kinds, etc., etc..  The brain lets them know what’s going on in the big world (through biochemical and energetic messaging) and they work to remain in homeostasis accordingly.

As you might imagine, it is ever so important to reflect on the quality of your perceptions–otherwise your cells could go seriously wacko. And whose job is that? This is the job of the mind. When we are too occupied with perceived threats, and maybe even a little too hooked on their adrenaline rush, to attend to this job, then that job will remain undone. The price could be the chemical and energetic uproar at the cellular level, across millions of cells, that leads to illness.

On the other hand, if you determine to address misperceptions your genes will respond accordingly. Agency will save the day.

What does this have to do with Covid 19? People who truly take epigenetic theory under advisement aren’t sitting ducks. A person who deeply believes that her choices have the power to create health makes different choices  from someone who views herself as a victim. Attitude and illness are totally interrelated.

Ooh, now we will move even farther away from those high school science textbooks! Click if you dare!

Church, Dawson. The Genie in Your Genes: Epigenetic Medicine and the New Biology of Intention. Energy Psychology Press, 2014. (This book cites scientific research heavily, if that is what you are looking for.)

Lipton, Bruce. The Biology of Belief: Unleashing the Power of Consciousness, Matter, and Miracles. Elite Books, 2005.

Pert, Candace B.. Molecules of Emotion: Why You Feel the Way You Feel. Simon & Schuster, 1999.