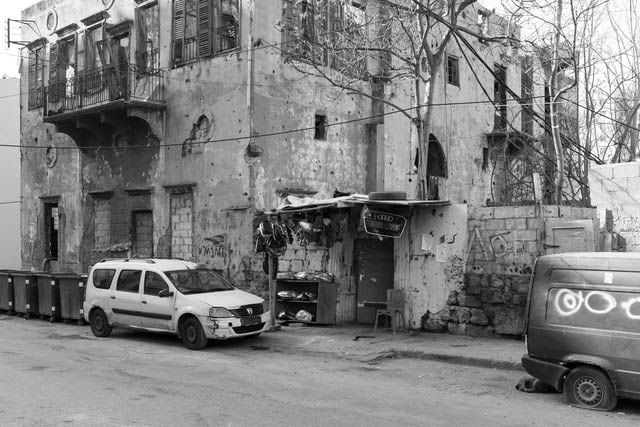 We’ll do the men (and women) first. Anyone who has ever experienced another person putting off a “bad vibe” has a personal basis for relating to what follows.

During the 1982 war in Lebanon, the TM organization decided to run an experiment. Their scientists hypothesized that if enough people in nearby Jerusalem were to meditate for peace, there would be a corresponding reduction in violence and death in Lebanon.

The results of the study were frankly shocking. The ebbs and flows of war violence and death were strongly and undeniably correlated with how many or few were meditating. Careful analyses showed that the chance of this being due to something other than the activity of the meditators was less than 1 in 10,000. Numerous replication studies were done and they confirmed the original one.

The study was submitted to the Yale University Journal of Conflict Resolution, whose editors were highly skeptical.  After two years of kicking the paper around, no one could find holes in the research and that journal published it.

Now for mice: In a recent study on mice at UCLA, it became grotesquely evident that alpha mice entrain the brains of weaker mice on a cellular level. The study authors produced evidence that the dominant mouse’s preferences directed the synchronization process. Alongside a physical coupling on the cellular level, the subordinate mouse tuned into the alpha to read its preferences and acted accordingly. The brain correlations formed in this fashion predicted future interactions between the mice, too.

Apparently, mouse and human brains have a lot more in common than you might think. These two studies along with a variety of others show that minds create change in other minds. This is really worth thinking about in light of the question of individual agency that I keep bringing up. After all, we aren’t mice.

Even the most altruistic big dog doesn’t give up his bone, nor does the big mouse give up her scrap of cookie. Similarly, human alphas don’t usually change a status quo that favors them. Perhaps it is the “subordinate” humans who will push beyond our current thought patterns, given the storm that’s brewing out there.

Perhaps this is what Jesus meant by “the meek shall inherit the earth.”

Next: Fragmentation and the Wholeness

McTaggart, Lynne. The Field: The Quest for the Secret Force of the Universe. Harper Collins, 2001.