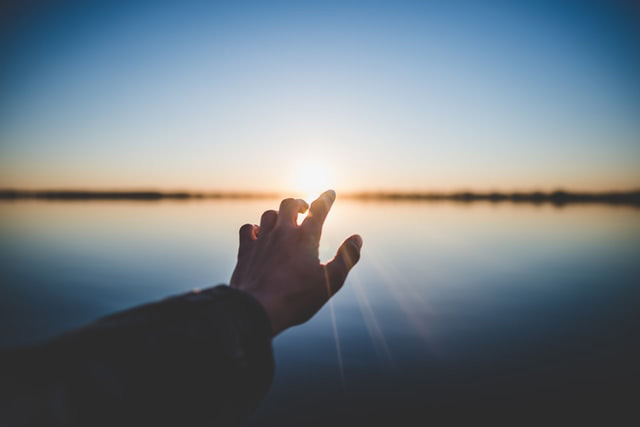 Let’s turn now to a most fascinating medical category: people with lethal cancer diagnoses who came back to tell the tale. These are people whose cancers were one step removed from a death sentence if at all. However, they refused to invest in the diagnoses, took matters into their own hands, and somehow found their own way to health! Pretty amazing, huh? Surely we can learn something from them that would apply to the current situation.

The medical profession refers to such stunning health reversals as “spontaneous remissions,” implying that they are unpremeditated, random, flukey.  This very moniker suggests that medicine is satisfied with the answer that they just happen on their own, for no reason that need detain anyone. But through her doctoral research Kelly Ann Turner, Ph.D.  showed that there is nothing accidental about this kind of healing, which she was inspired to redub “radical remission.”

In her examinations of interview data, Turner noticed a core set of nine actions, from a total of seventy-five, that practically all of her test subjects claimed to have taken to heal their bodies. As you will notice, these survivors displayed tons of agency!—so that there was nothing “spontaneous” about their remissions:  Across the board, they

To be clear, Turner does not disparage allopathic (Western) medicine. She emphasized that a number of the survivors also decided to make use of surgery, chemotherapy, and radiation, alongside these nine things.  It’s just that, with the people she studied, medical science had declared their particular cancers unlikely to be cured. To survive, these people had little choice but to be patient no more.

To heal their cancer, they made a decision to approach it as aspirants to wholeness. They vibrantly embraced disowned aspects of their humanity. They chose not to engage with the nocebo of the person in the white lab coat.

Possibly, we have all disowned some aspect of our humanity.  The challenge of an illness can be to find that part, healing the physical and emotional in one fell swoop. Very strangely, a number of Turner’s subjects claimed to have been glad they had to face cancer. On the other side of the disease they weren’t just surviving, they were thriving—something completely different! They found great joy, an absence of fear, confidence, wholeness. Significantly, unlike with medically cured cancer, healing was permanent  in many of their cases.

This brings up an interesting and crucial distinction, the one between curing and healing. With curing, troublesome symptoms are often simply masked (often necessitating lifetime prescriptions), but in healing, the symptoms go away because some kind of root has been pulled up. This makes sense given that mind and body are one, as there is plenty of science to support. Perhaps Covid 19, too, is a wake-up call to the healing that is only possible with agency? And without having to face cancer!

Besides, thriving is in a “whole” different league from surviving.

Next: What You May Not Know about Perception